"In this powerful talk, P.W. Singer shows how the widespread use of robots in war is changing the realities of combat. He shows us scenarios straight out of science fiction -- that now may not be so fictitious."

"Do you know what this reminds me of? Anybody remember that "power sauce" Simpsons episode when Homer has to climb that big mountain? At the end of the episode, Homer's Dad Abraham was confronted about chewing some guys arm, so his reaction to it is "Okay, here's what I think happened?" And then he pauses and just runs away. That's what this clip reminded me of, the way Biden reacted. lmao!" /ImyManz99

We Are Change LA 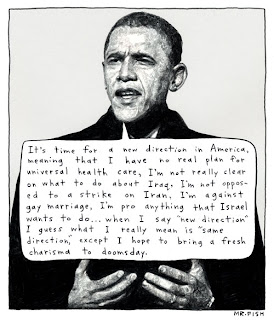 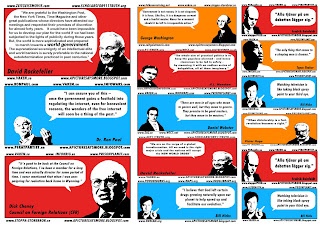 "A new Homeland Security document that received little attention during last week’s swine flu coverage shockingly lists the “alternative media” with other radical extremist groups and implies that people who disagree with the mass media’s version of events are potential domestic terrorists.
/.../
In the same breath as radical Cuban Communists, the “decentralized terrorist movement,” “lone terrorists,” “racist skinheads” and the Mexican separatist movement, we find an entry for “alternative media,” alongside the blurb, “a term used to describe various information sources that provide a forum for interpretations of events and issues that differ radically from those presented in mass media products and outlets.”

That’s right folks - the federal government is training its enforcers that people who don’t believe everything they see on Fox News, CNN or read in the New York Times are to be treated as a “threat” and a potential violent domestic terrorist.

Apparently it’s not enough to treat Ron Paul supporters, people who fly U.S. flags or people who are able to accurately recite the Bill of Rights as potential mass killers, now anyone who merely questions what is reported by the corporate media is also a danger, according to the federal government." 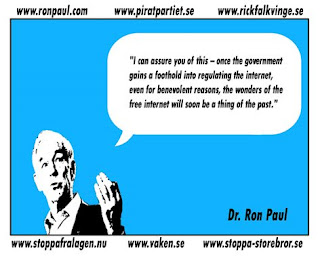 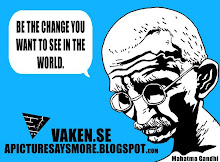 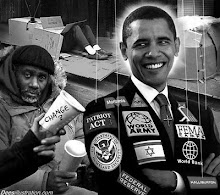 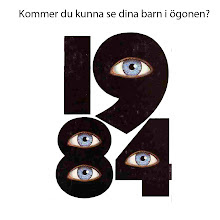